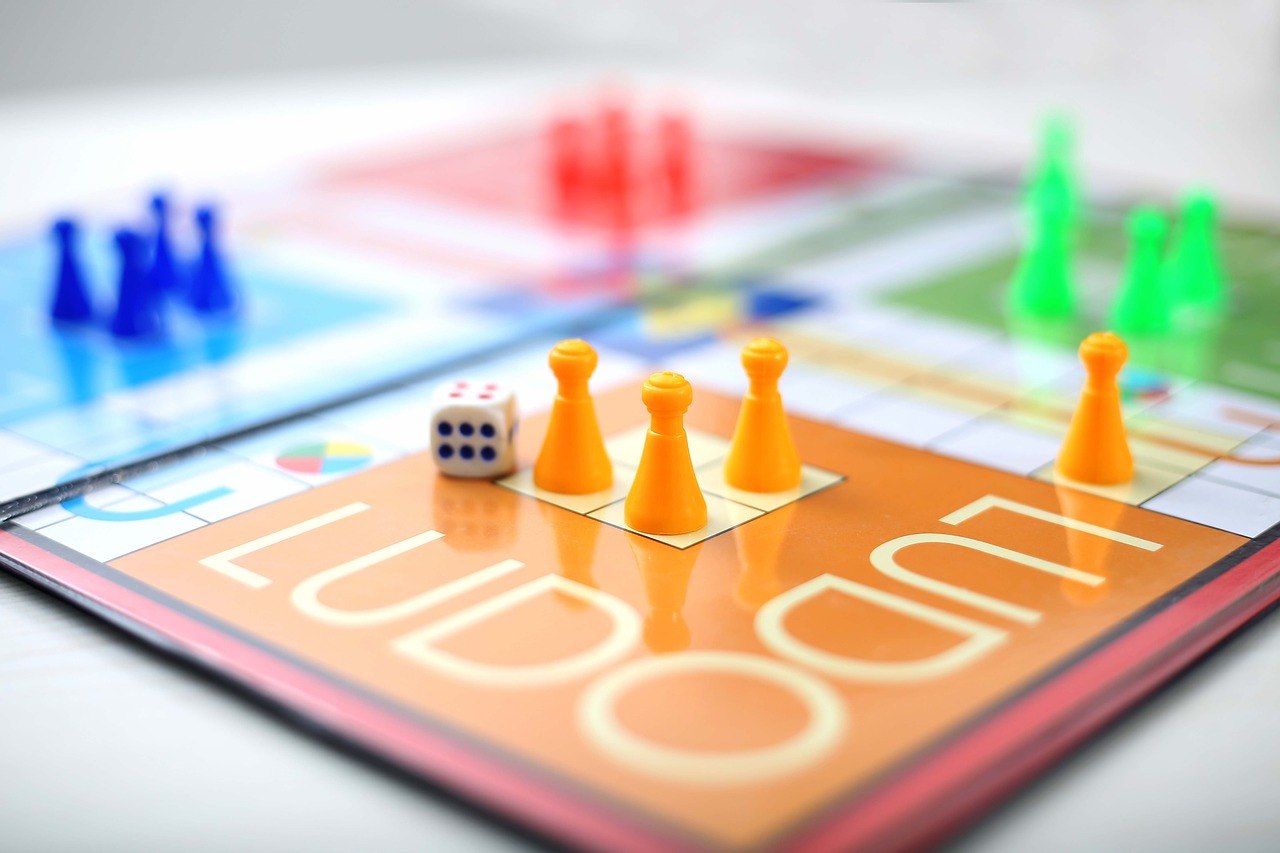 Introduction Of The Game

Ludo King is an Indian free game developed in India by Indian studio Gammation Technologies Pvt Ltd. It is based on an old Indian game called Pachisi, which is also used in Mahabharat, and the roots of the game are back 3000 years. I can imagine how old this game concept is. It is available for IOS, Android, and Windows platforms for download. It was released on 26 February 2016. It has more than 100 million downloads.

Also, check out our earlier tricks:

Features Of The Game

Rules To Play The Game


How To Play The Game

In this mode, you will be having a two or four-player game against computer opponents.

It's doesn't require an internet connection.

In this mode, users allow playing against two or four friends from a single device.

This is where ludo king rocks. You can go online and play against people around world friends from anywhere in the world in real-time.

This multiplayer option allows you to create a separate space and play with experienced ludo king friends.

Always Take Out The Opponent

Let's say you have three tokens out moving around the board, and you roll a five, and you have a choice one to carry a token to a safe Square two to move a token toward the final destination. Three to knock out an opponent token back to his base as a general.

Ludo game rule always takes out the opponent so knock the opponent back because you immediately get into the role. A new part ultimately gives you another option to move the other pieces.

Not To Lose Your Tokens Close To The Home Column

Try not to lose your tokens close to the home column. Let's say you have all four tokens out moving around the board, and you roll the six. You have a choice to carry a vulnerable token. That's 3/4 of the way around the board to a safe Square two to move a token into the home column to bring out a token from the starting base its knock out an opponent's taken back to his base because you rolled a six, so you immediately get another roll. It's better than take that opportunity to move a 3/4 token to the home column new role can again allow you to use other options.

Try To Stay More Than 6 Squares Ahead Of Your Opponent

That will reduce the chance for your opponent token to land on your token. Note possible opponent could roll the six, which is good to give the opponent of the role and if an opponent can roll the required number immediately after to send your token back to the starting base.

Still, those odds are one in 25, so staying six squares, the head is a relatively safe strategy wait and watch. If you have a pass sitting on a safe Square and several opponent tokens are just behind you, it's good to wait for the other opponent tokens out until they've passed you that'll allow you to roll pawn them and send them back to the starting base.

Ludo King loophole, when playing Ludo King, you can use diamonds, one of the game's two commodities, to create yourself an immediate second role. If you don't like your first role, this doesn't give you successive positions. Still, it does give you the chance to change your first role.

Using diamonds to do this, you can improve your chances of getting the die role you want from 1 & 6 to 1 & 3 but remember diamonds cost money through the in-app purchases and purchased from the google play app store.

Keep Seven Steps Ahead Of Your Enemies

Your game's goal is not to have an enemy land on your token once it's out on the board. If this happens, your token goes back to your home. The highest dice can roll a six, of course. So if you want to play the safe side, you have to be seven steps ahead of your nearest enemies. You are mostly safe.

Reduce the odds of having an enemy land on you. It's important not to be in a position where there are two or more tokens less than six behind you. If you faced with a choice of a moving token that can land on a safe space or moving a token four spaces ahead of two enemies token, choose the secure area.

As general rules always take out the enemy. Setting enemies back while you continue to navigate the board will ensure that they don't get home before you.

If you are faced with a roll that can guarantee safety(by landing on a safe square) for a vulnerable token that's away around the board, it's better to take the opportunity rather than going home.

Suppose you have a token sitting in a safe place and don't. A desirable device rolls to get them off. It can be prudent to wait out the others token until they have passed you, thereby giving you an excellent opportunity to roll onto them and send them back to their home.

There are three circumstances  in which you get to roll the dice immediately again:

2. When you have knocked the enemy back to their base.

3. When you bring a token to the end square in the middle of the board.

I hope these strategies will definitely help you to win almost every game in the ludo king.