The New Google pixel 5 and Pixel 4a 5g is Here

The New Google Pixel 5 and pixel 4a 5g  is here 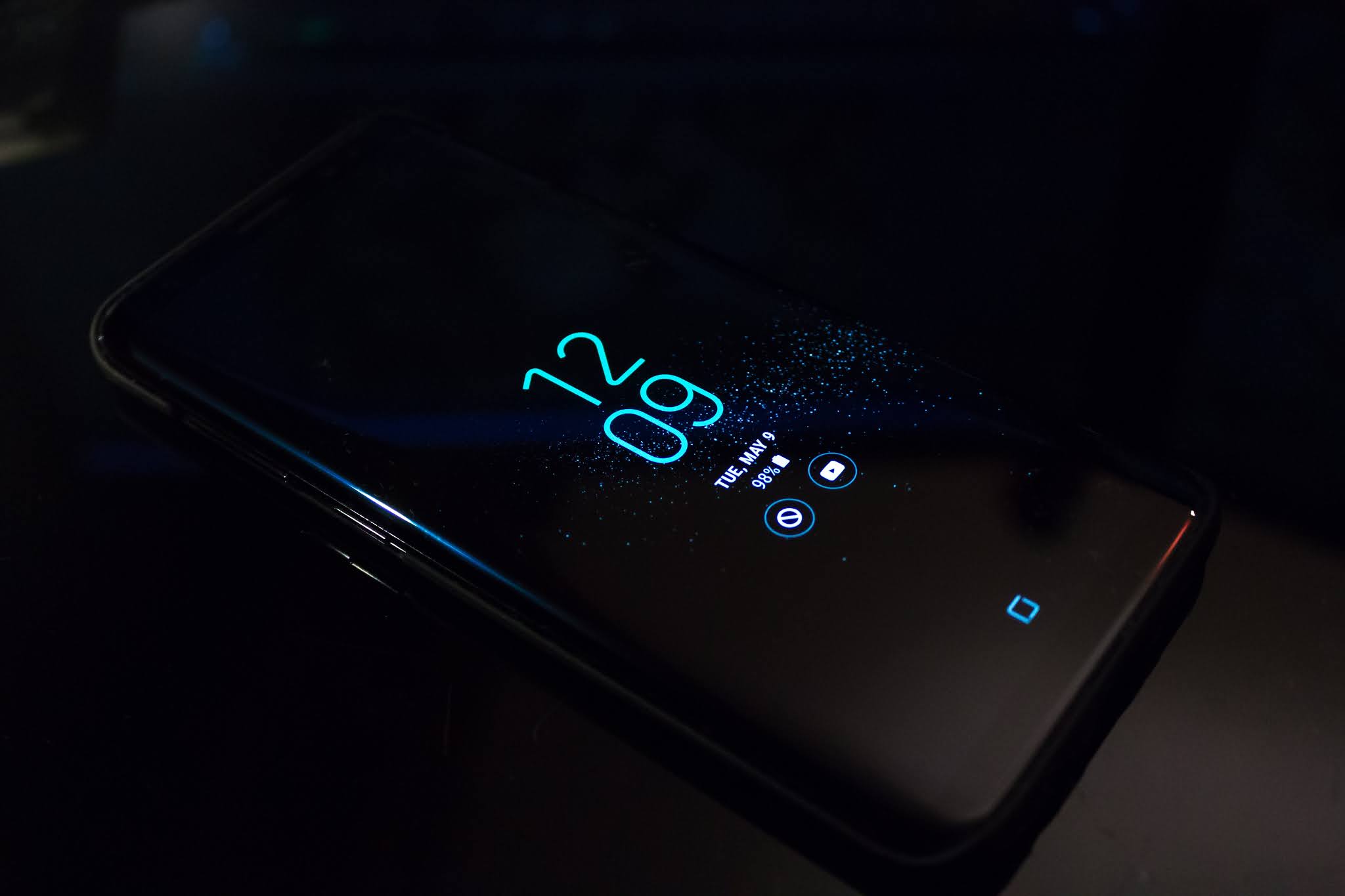 So google's launch night event just went down, and they announced a whole slew of new hardware, but I'm going to focus this article on the two most exciting pieces to me, which are the pixel 5 and the pixel 4a 5g. These are two phones that google has been, you know, teasing for a little while. There have been rumors there have been leaks, and we finally know all the details.

Now I must be honest these two phones are the most exciting phones that Google has put out in a long time for me. I love pixel 1 and Pixel 2, and I started to fall out of love with the pixel brand, at least with their flagship stuff.

Their series was pretty on point, but their flagship stuff has become increasingly less appealing to me, and I think for a lot of you guys as well for I guess price that was a big thing, but if I had like a wish the list right if I had a wish list of items.

I wanted pixels to have it would be like a number one better pricing number two bigger batteries and number three well this is a personal interest wide-angled camera, and they nailed it the hardware. This year looks so lovely. The Pixel 5 will come in at 700$, and the pixel 4 a5g comes in at 500$. And this pricing feels right if you look at the hardware. It just doesn't feel like you have to justify anything like the pricing seems to line up nicely with what you're getting. It feels like that's just the way the price should be on these devices.

Google Pixel 5 and 4a 5g Features 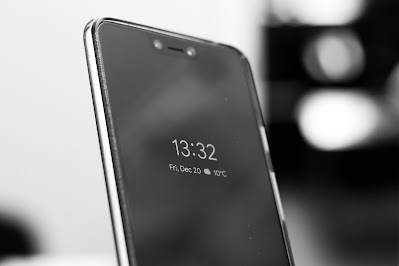 I do want to tell you about a couple of things. Number one is the processor. So it's running on a snapdragon 765g processor on both of these devices, and it's a processor we've seen on the "one plus Nord," but it's the chip that allows for better pricing on these new pixel devices, but the thing is it's competitive on performance. I've tested it pretty thoroughly.

It will not matter if you're playing games within the phone or merely doing anything processor-intensive it keeps up. It's only within the demanding 3d games that you will be ready to tell the difference between a Snapdragon 800 series to contribute the 765g.

I don't know how they did it. Project sully took up a decent chunk of the real estate inside this phone, but 40 the bigger battery in a smaller package of how sick is that another thing. I want to tell you about the phone's back, so it's got a fingerprint sensor just like the pixel 4a.

Yet, somehow it has wireless charging how I don't know how they're doing it. It's some magic going on because I have not seen another phone that could be charged wirelessly through an aluminum back panel. It's pretty crazy. The other thing new is that ultra-wide lens. I've always liked ultrawide lenses on my phones like ever since that first LG phone did it.

I love it like you can capture more stuff. That's just the type of photos that I take. Maybe it's just like a lazy way of doing things. You know, shoot wide and then crop later. Still, it's incredible, and to see them do it on a pixel hell yes, finally. 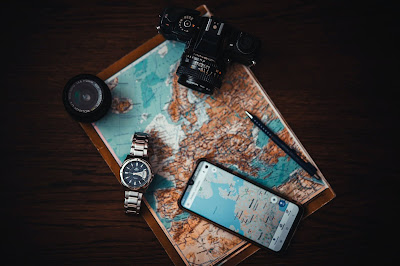 I want to see what googles capable of when you take an excellent ultrawide sensor and pair it with software built specifically for it in google's camera system. It's going to be fair, so we have eight gigs of ram on the pixel 5 and 6 gigs on the pixel 485 g, both of them have 128 Gb of storage, the screens on both of them phones have that hole punch notch display.

Still, on Pixel 5, you'll notice that the bezels around the whole thing are symmetrical, like the top-bottom left-right. They're all evenly beveled, which I think is a nice look. It's also a nice change compared to the previous pixels like some of those had huge notches.

The pixel 4 a5g has the bigger screen at 6.2 inches, but it doesn't have a fast refresh. At 60 hertz, we did lose face unlock because they got rid of the project solely on pixel 5.

There is the only way you can get in there is through a fingerprint sensor. There's no more facial recognition, but I think it's a fair trade considering everything you're getting for 700$, and here's the thing at this price point at that 700$ price point, the competition is different.

It's not like what the old pixels were competing with like right now. I feel like at the 700$ price point, the closest thing out there not that it's not right, but it's like the Samsung s20. I feel like this is a strong competitor to the pixel 5. Still, they're different, right,  have had to make like they've had a tough time carving out a niche for themselves right they were so they depended so much on their camera to be like this is the feature to carry the product. Still, the price and the battery and everything like so much more it's so much more competitive this year.

The google pixel 5 is going to come in at 700$ around 51200₹ in Indian rupees. This pricing feels good if you look at the specifications of the phone, which suits this price. You don’t need to be justified with the price as pixel phones always have good performance.

The pixel 4a 5g will come into the market at 499$ around 36500₹ in Indian rupees. Pixel 4a comes with a 5g technology that will be better for Indian users in the future. The pricing of pixel 4a feels to be right, in my opinion, as it satisfies customers' needs with excellent performance.

Talking about the all-new Pixel 5 display, a 6-inch full HD display has a 1080*2640 pixel OLED display with 432 PPI pixel density and a 19.5:9 aspect ratio. The display with a protection of a corning gorilla glass six and having a 90hz refresh rate.

Talking about the device 4a 5g display, a 6.2-inch display has a resolution of 10820*2340 pixel OLED display with 413 PPI pixel density, which is lower as compared to pixel 5. The display comes with the protection of corning gorilla glass 3.

Google pixel 4a 5g comes with a High-performance processor octa-core Qualcomm snapdragon 765G Soc. It comes with a 6GB of LPDDR4 ram.

Talking about the camera of Pixel 5, which all beauty experts are waiting for. It comes with a dual rear camera setup, which includes a 12.2-megapixel primary sensor with a focus of f/1.7 lens, and the secondary camera comes with a 16-megapixel sensor with a focus of f/2.2 ultra-wide-angle lens. Both the primary and secondary camera supports 60 fps recording.