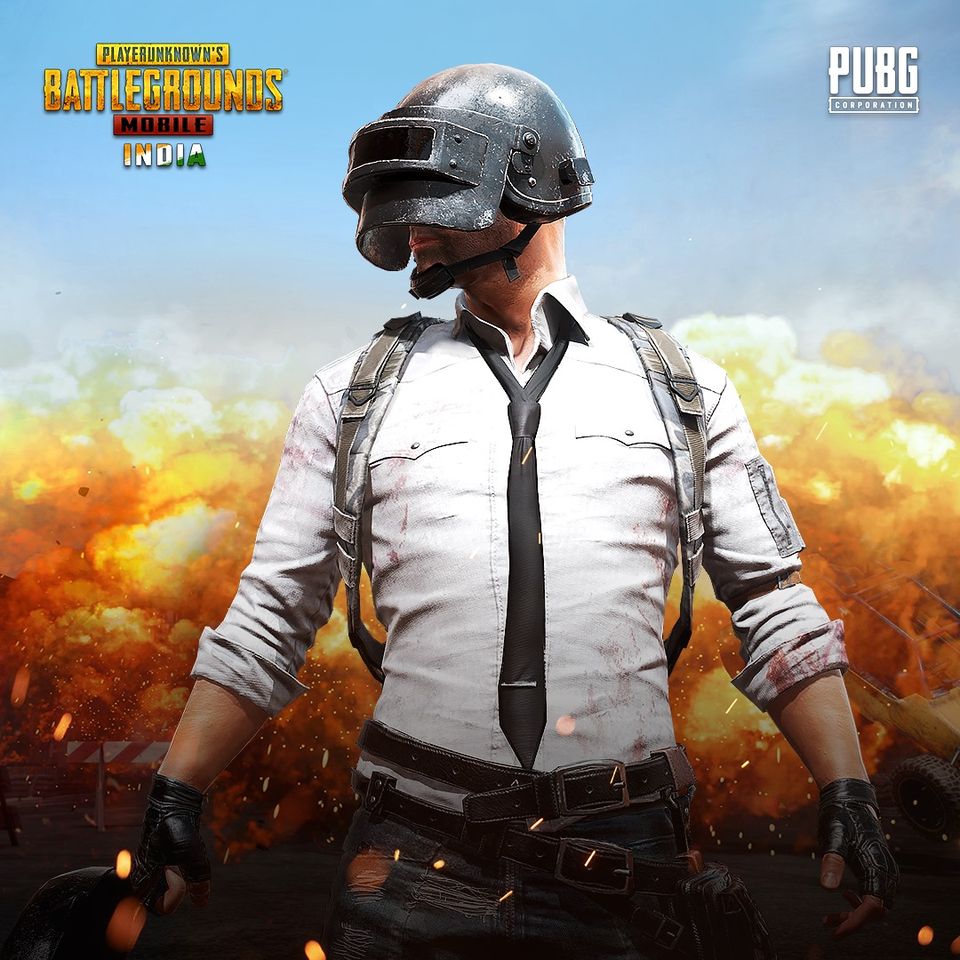 It's more than two months since the Indian government ban Pubg Mobile because they are "transmitting user's data in an unauthorized manner server located outside of India." From the day of the pubg ban in India, rumors are coming to every date about India's relaunch. Krafton tries to approach many companies in India after discontinuing its partnership with Tencent company from the ban date. Firstly they come to jio, but the deal was not finalized. The same happened with airtel also after some days. Finally, the partnership with Microsoft to relaunch pubg mobile in India.

From the day of ban pubg mobile, it's always in mind when the game will be relaunched in India. Now, after finalizing the deal with Microsoft soon, they will announce the pubg mobile launching date. Popular streamer kronten gaming said in his live streaming that the game could be launched on 20 November. Now we all need to wait for the official announcement.

After the ban, there were no official announcements regarding the relaunching of the game. Now pubg mobile India teaser is officially released on youtube and other social media platforms of pubg mobile India. Soon they will be going to release the full trailer. Its also said that there would be a new character and Hindi language even in the Indian version of pubg mobile.

Many links are roaming around the internet but believe these all are fake. Don't trust these links. These all are scams, and your data can be at risk by downloading from their links after the official announcement link will be updated on our site for pubg mobile India download.

After the pubg mobile India teaser's launch featuring famous streamer dynamo,kronten, and Jonathan, many streamers gave reaction on this. Here is the response of popular streamers.

Question Asked by Many Users

When will Pubg Mobile be launched?

It will be released soon. Wait for the official announcement.

What Will Happen to User's Data and In-Game Purchases?

It will be transferred to the Indian version of pubg mobile as shown by some streamers.

Where will Pubg Mobile be Released?

It will be released on Google Play Store and Apple App Store.

When will Pubg Mobile Lite be Released?

There is no information about pubg mobile lite may it merged with pubg mobile.

Is Pubg Mobile Taken Permission from the Government?

As per my opinion, they have taken permission from the government because they are investing 100$ million and opening their office in India.